Working together to inspire and grow. 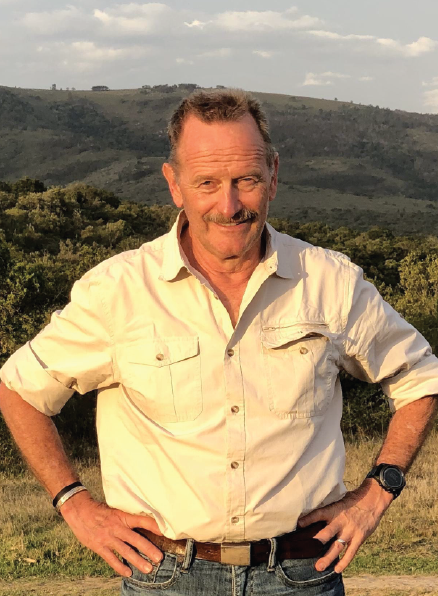 Colin was born in Cape Town in 1950. After graduating with a BSc and MBA
he was recruited by GE where he enjoyed a long and varied career with
assignments in South Africa, UK, Venezuela and USA. In 1985 he moved to
GE Corporate Headquarters in Fairfield Connecticut, where he was a financial
analyst in the office of CEO. In 1988 he joined GE Capital as the CFO of a
start-up business in Chicago and in 1991 was appointed CFO for GE Card
Services in Connecticut. In 1995 he was appointed Senior Vice President and
General manager of the Southern Business Group located in Atlanta and
served as Chairman & CEO of the Monogram Credit Bank of Georgia and on
the Board for the charity, Habitat for Humanity.

In 2003 he moved to London as Chairman and CEO of GE Money Home
Lending. Since 2006 he has been a director of the Habitat for Humanity GB
and served as Vice Chairman of the UK Council of Mortgage Lenders in 2010. 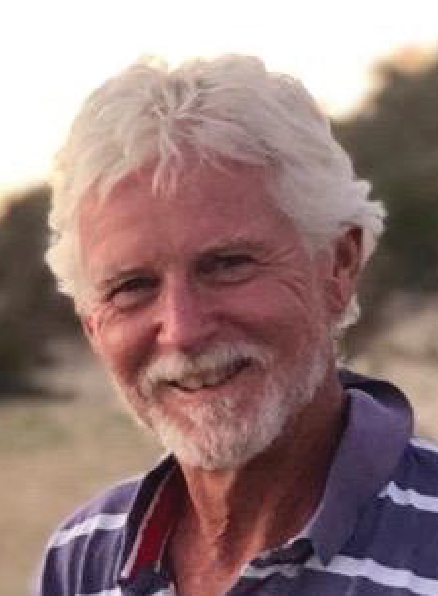 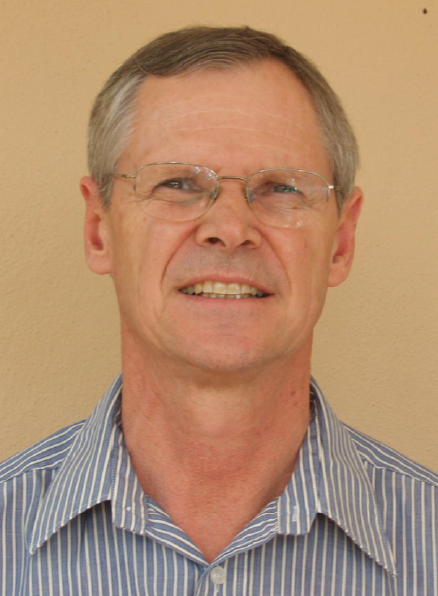 Mike qualified as a Civil engineer from UCT, and worked for only two years
in the construction and consulting profession before moving into the IT
industry.

He worked for a number of companies as an IT manager, including Dow Chemical
(both abroad and locally), Cargo Carries, Sappi and Times Media.
While at Johnnic he acquired a small start-up ISP business, and Mike was
appointed as CEO for this business.
The business was later moved into MTN SA and after 8 years had become one of
the top 3 ISPs in SA.

After completing the acquisition of Verizon SA, Mike left the company and
has been consulting in the Telecoms industry and has also been involved in
numerous Competition Commission projects.

I was born and raised in Cape Town, where I participated in almost every sport
that was available. After serving as a Physical Training Instructor in the Navy, I
moved to the USA, where I went to the University of Findlay(Ohio) on a soccer
scholarship. Upon my graduation, I taught Health and Physical Education for nearly
20 years in Cleveland, Ohio.

In 2012 I returned to Stellenbosch, where I ran my own business. It is here that I
fell in love with Mountain Biking. Upon moving to Plettenberg Bay in 2017, I
connected with Colin Shave and now work as the Academic Program Leader at the
Kwano Cycling Academy. My desire to inspire young people combined with a
chance to ride my Mountain Bike and kayak regularly, is a dream come true. 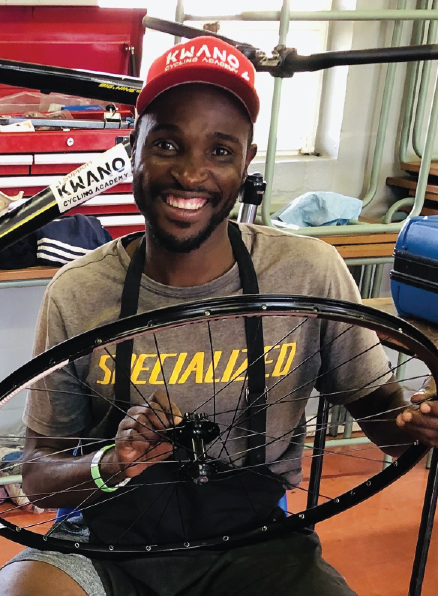 Born in Kwazulu-Natal and moved to Gauteng at the age of 2 years old, went
to school there primary and secondary. In 2003 moved to Plettenberg Bay with
my wife and 3 kids. Worked at Bobbin Craft as upholsterer for 10 years prior to
joining Kwano Academy. I coached youth soccer and enjoy being around the
kids all the time and making a difference. I now coach at Kwano Cycling
Academy and am also responsible for all mechanical maintenance.

I love having the opportunities work with different people and to expand my
knowledge of cycle maintenance.